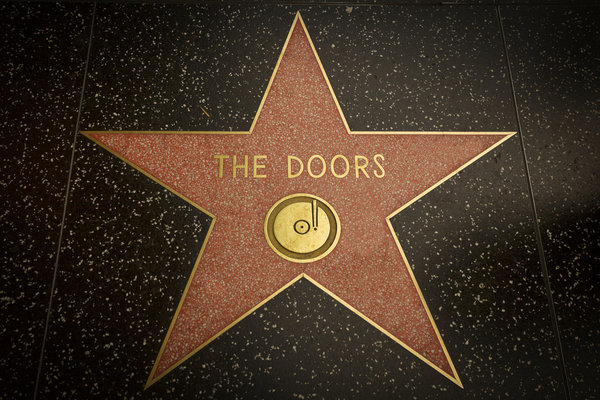 The Doors have announced a special 50th anniversary deluxe edition of “L.A Women”. This was the last album to feature the late Jim Morrison.

This deluxe edition will feature three CDs and one LP. It also includes the original LA Women remastered by the Doors’ long time engineer Bruce Botnick.

The deluxe edition also contains two bonus discs which contain over two hours of unreleased outtakes, along with a 180 gram virgin vinyl with a stereo mix of the album.

Originally released in 1971, the album went on to reach number 9 in the Billboard 200 and sold over 2 million copies worldwide.

The Doors demo “Riders on the storm”

The Doors are also previewing the album’s 50th anniversary deluxe edition with an original demo of “Riders on the storm”. This was recently found in an unmarked reel in the band’s vault of archives which had been for decades presumed lost.

The band had cut the track during their early sessions at Sunset Sound Studios. It was produced by Paul A. Rothchild.

Rothchild was not keen on the track, referring to it as “cocktail music”. He eventually pulled out of the record, leaving the band to work on the album with Botnick.

“We were giving Paul a preview and he was bored. We played the songs very badly – with Jim – but there was no chi, no energy,”, said the Doors’ keyboardist Ray Manzarek.

He also added, “We didn’t want to be back in [Sunset Sound], and Paul couldn’t bring us back to life. In that instant he was right. As soon as he left the room, that’s when L.A. Woman started”.