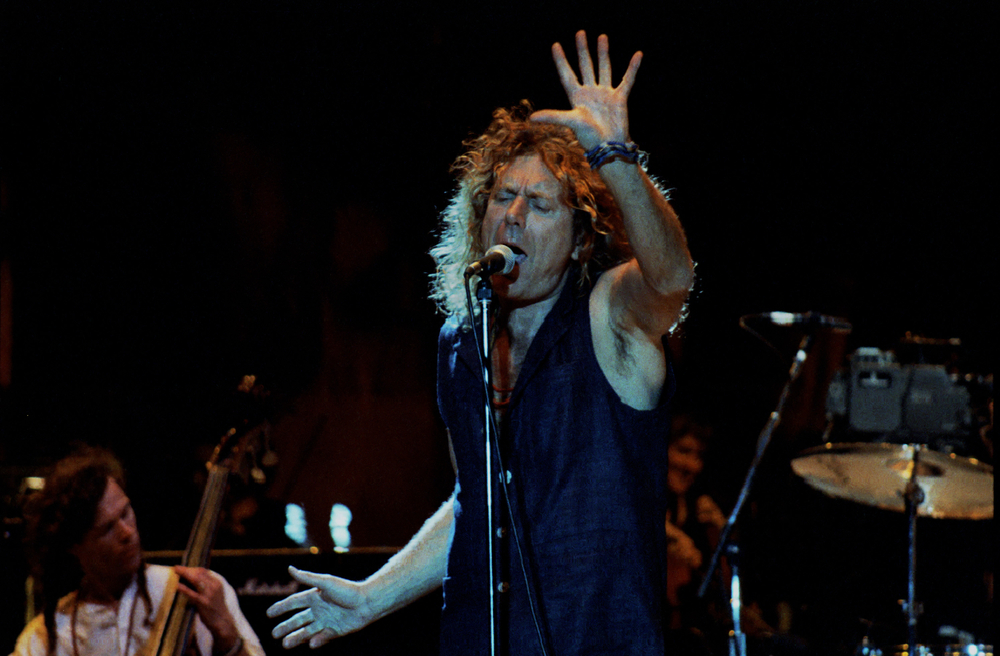 You Can Listen To Bon Jovi’s ‘Slippery When Wet’ Album... 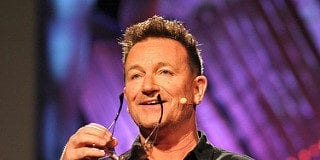 On This Day In Music: Our Very Own Bono Celebrates...

Damon Albarn And Noel Gallagher On What Liam Thinks Of...

U2 And Kendrick Lamar Have A Song Together, Because The...

Nova News Team - April 14, 2017
0
It's not exactly the collaboration that most comes to mind, but it has indeed happened, rapper Kendrick Lamar has a new... 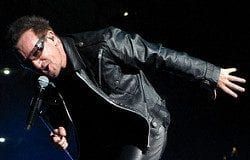 On This Day In Music: U2 Performed From The Roof...

Nova News Team - March 27, 2017
0
Thirty years ago today, Bono & Co. caused a bit of disruption while filming their music video for ‘Where the Streets have no Name’. Traffic was brought to a standstill in the area while the band performed from the rooftop of a store in downtown LA. During the shoot U2 played an eight-song set, which included four performances of "Where the Streets Have No Name". The magnetic performance attracted thou

Nova News Team - March 16, 2017
0
This Paddy’s Weekend is RADIO NOVA’S BIGGEST IRISH WEEKEND EVER. We have jam packed the schedule this long weekend with the very best home grown hits and musical talent. And we have an even bigger giveaway to top it off! Every hour from 10am-7pm on Friday and 10am-6pm on Saturday & Sunday you will be in with a chance to be entered to our draw to win the best Paddy’s day prize EVER: 2 tickets to see U2 at their sold out Croke Park gig doing The Joshua Tree: Saturday July 22. Bono & Co. hit the road this summer to celebrate the 30th anniversary of their Joshua Tree album. The tour will kick off in Vancouver in May and U2 will of course be home, July 22nd to take to the stage for their sell out gig at GAA headquarters, Croke Park. The Dublin band will be supported by Noel Gallagher’s High Flying Birds during the European leg of the tour, which includes the band’s Dublin date.

Nova News Team - March 9, 2017
0
The Joshua Tree is the fifth studio album by U2, released on the 9th of March, 1987. It was the album that launched the band into the spotlight with their three massive hit singles 'I Still Haven't Found What I'm Looking For', 'Where The Streets have No Name' & 'With or Without You'. Using the textured sonics of The Unforgettable Fire as a basis, U2 expanded those innovations by scaling back the songs to a personal setting and adding a grittier attack for its follow-up, The Joshua Tree. It's a move that returns them to the sweeping, anthemic rock of War, but if War was an exploding political bomb, The Joshua Tree is a journey through its aftermath, trying to find sense and hope in the desperation.

U2 To Celebrate The Joshua Tree’s 30th Anniversary With Facebook...

Nova News Team - March 7, 2017
0
Do you have any burning questions to ask Bono and Co.? Of course you do! Well now is your chance. This Thursday, March 9th, marks thirty years since the release of The Joshua Tree and to celebrate Adam, Bono, Edge and Larry will be live on Facebook to answer your questions about the iconic record. The Joshua Tree was the fifth studio album by U2 and it was released on the 9th of March, 1987. It was the album that launched the band into the spotlight with their three massive hit singles ‘I Still Haven’t Found What I’m Looking For’, ‘Where The Streets have No Name’ & ‘With or Without You’.
1234Page 1 of 4